A long debate took place and finally, the General Committee of FCI decides, unanimously, to change the name of the country of origin (from Tibet to China) for the following breeds: Tibetan Mastiff, Tibetan Terrier, Tibetan Spaniel, Lhasa Apso and Shih-Tzu.

The change of country of patronage/development (from Great Britain to China) of the following breeds will be considered at a later stage: Chow-Chow, Shih-Tzu, Tibetan Terrier, Lhasa Apso, Tibetan Spaniel.

We, owners of the breeds above, DO NOT AGREE with this decision! Our tibetan breeds have a history from Tibet, they are developed in Tibet and just because China took Tibet our breeds are NOT changing their origin country to China! 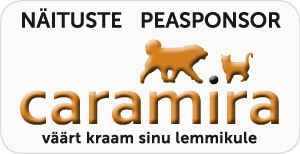